2020 Rewind: A Look Back at Stories that Shaped Berks County 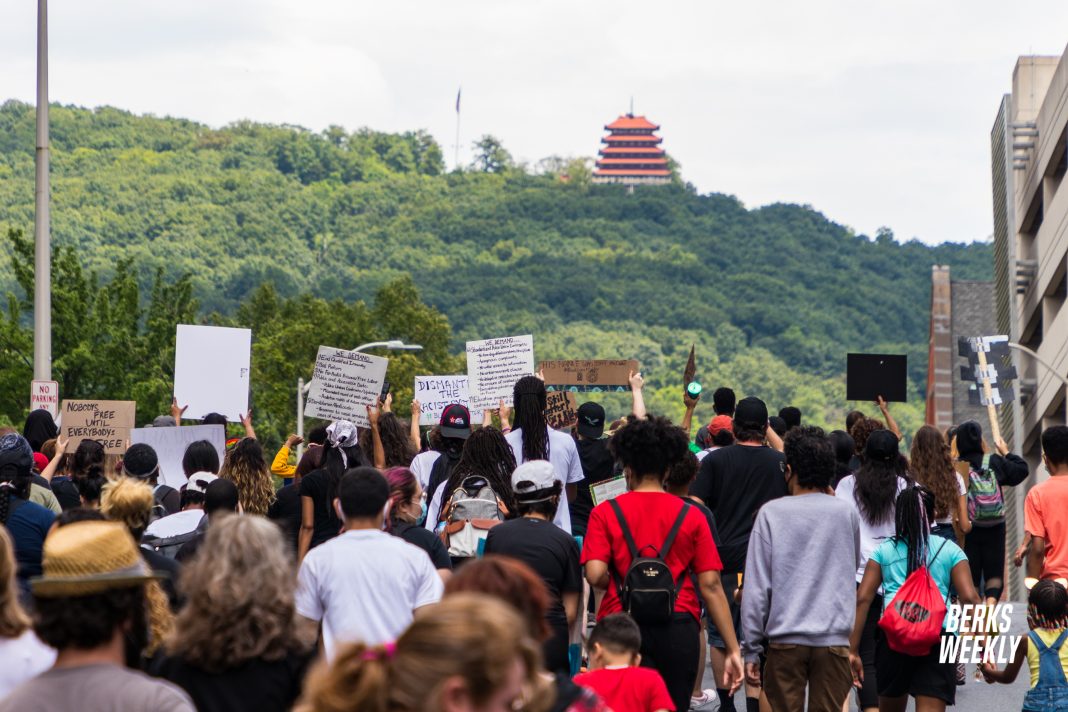 2020 Started out like every other year. New Year’s resolutions of losing weight, a ground hog predicting weather, and then you know what happened next… Out of the hundreds of stories we published this year, here are a few unique stories from Berks County. 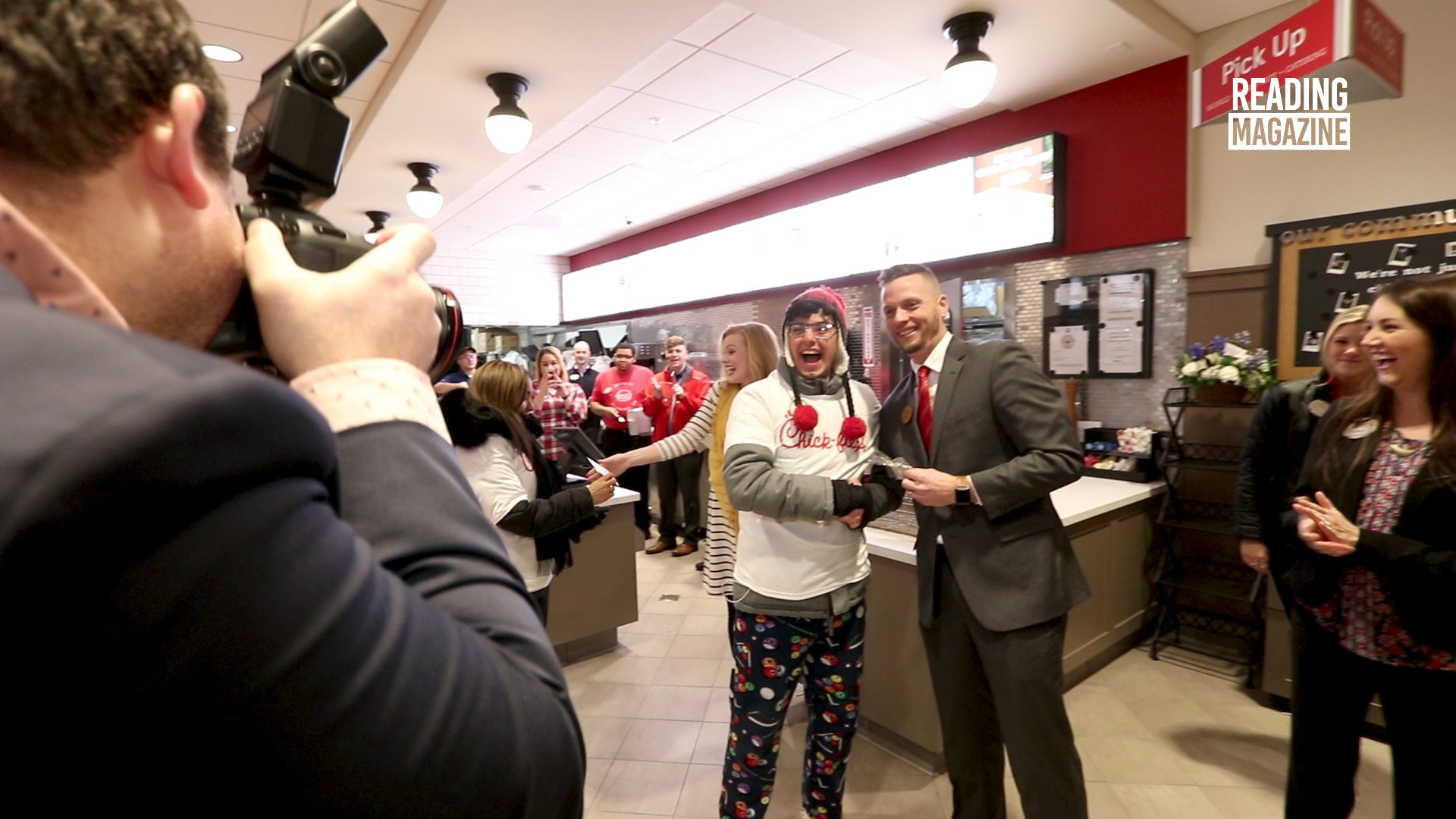 January: Chick-fil-A opened in Muhlenberg Township with 100 fans camping out in front of the store overnight in freezing weather for a chance to win free Chick-fil-A for a year. Read More: Chick-fil-A Opens New Location on 5th Street Highway 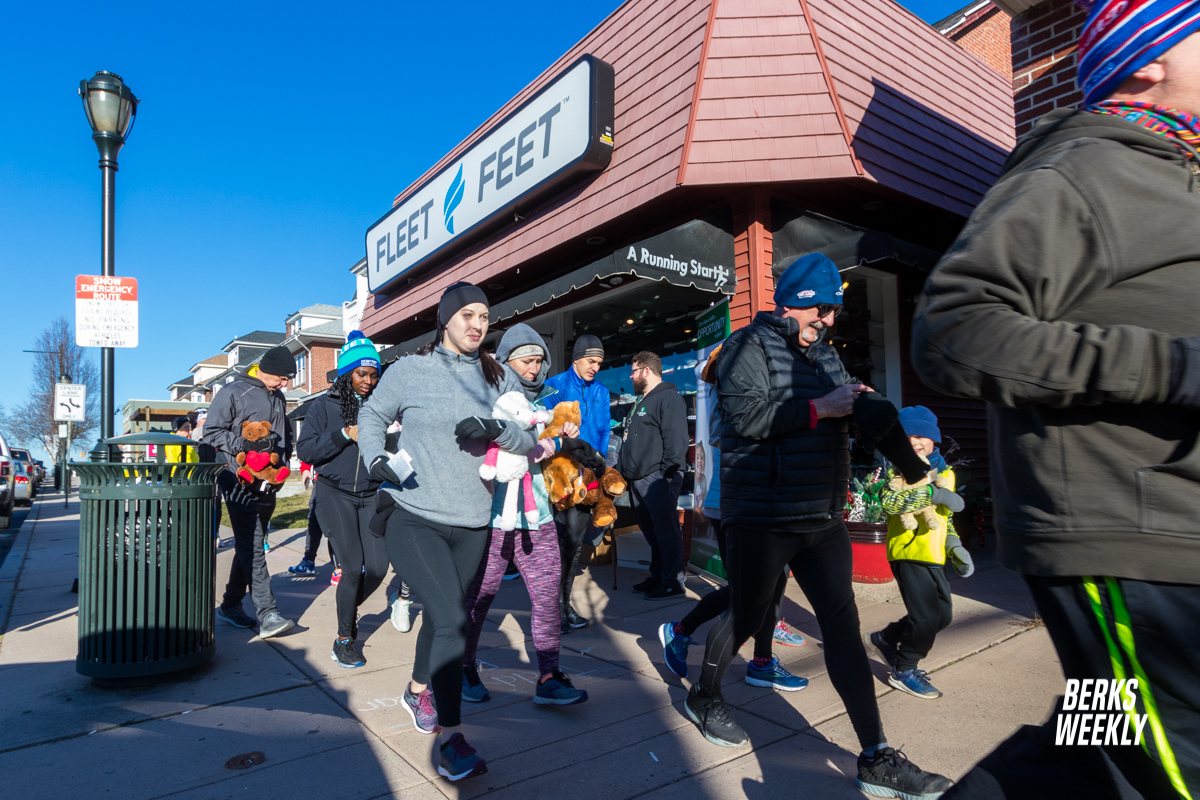 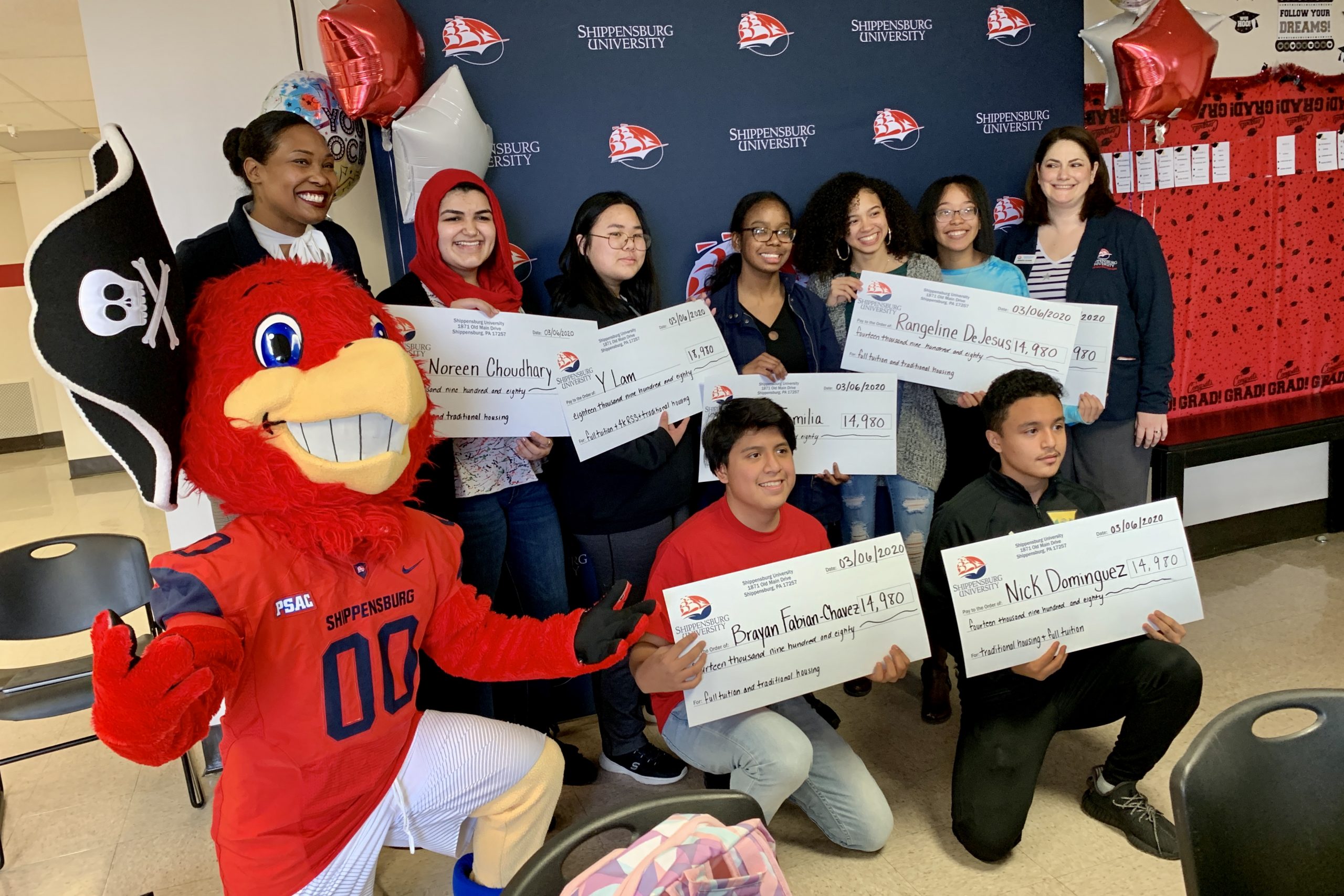 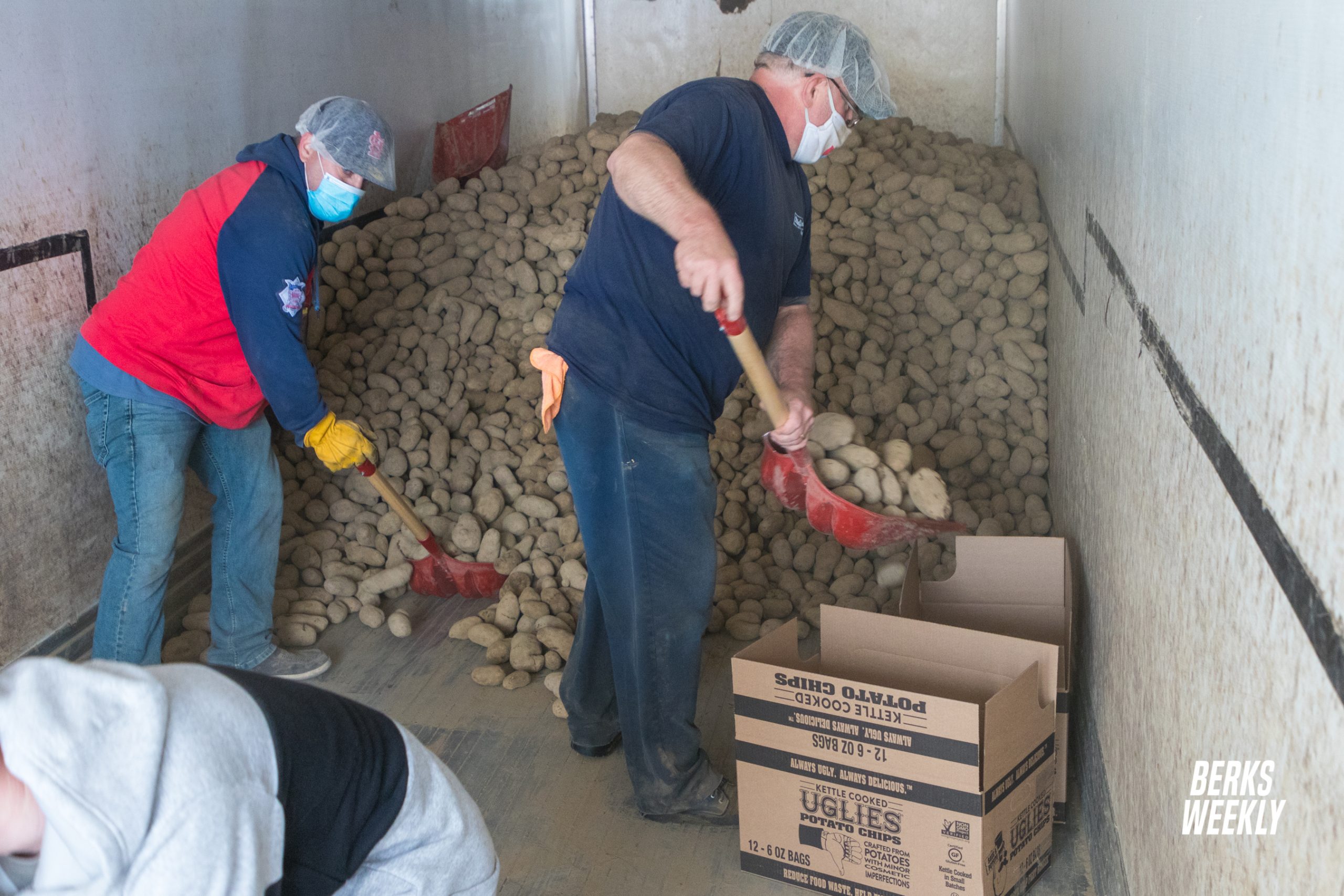 May: Dieffenbach’s Potato Chips heard from one of their suppliers that they had potatoes that were going to waste. They stepped in to help out the farmer and the community by giving away over 40,000 potatoes. Read More: 40,000 Pounds of Surplus Potatoes Handed Out at Berkshire Mall 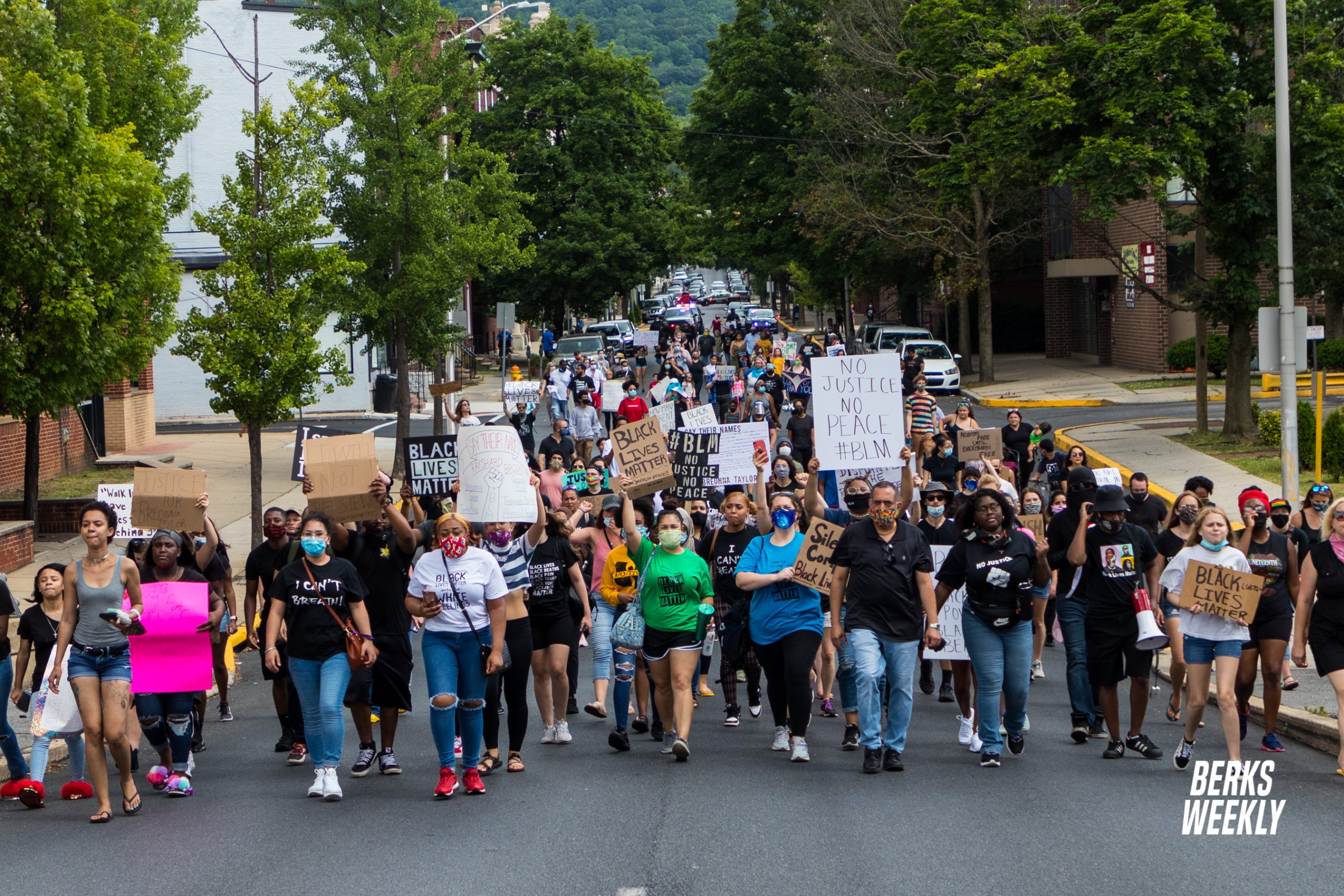 June: “Our skin is not a weapon.” Those were the words echoed by Shakair Mccain in City Park during a Juneteenth peace rally. Meeting in front of the Christopher Columbus statue, the rally drew a crowd of a few hundred people marching through the city streets. Read More: Hundreds Gather for Juneteenth Rally and Cookout in City Park 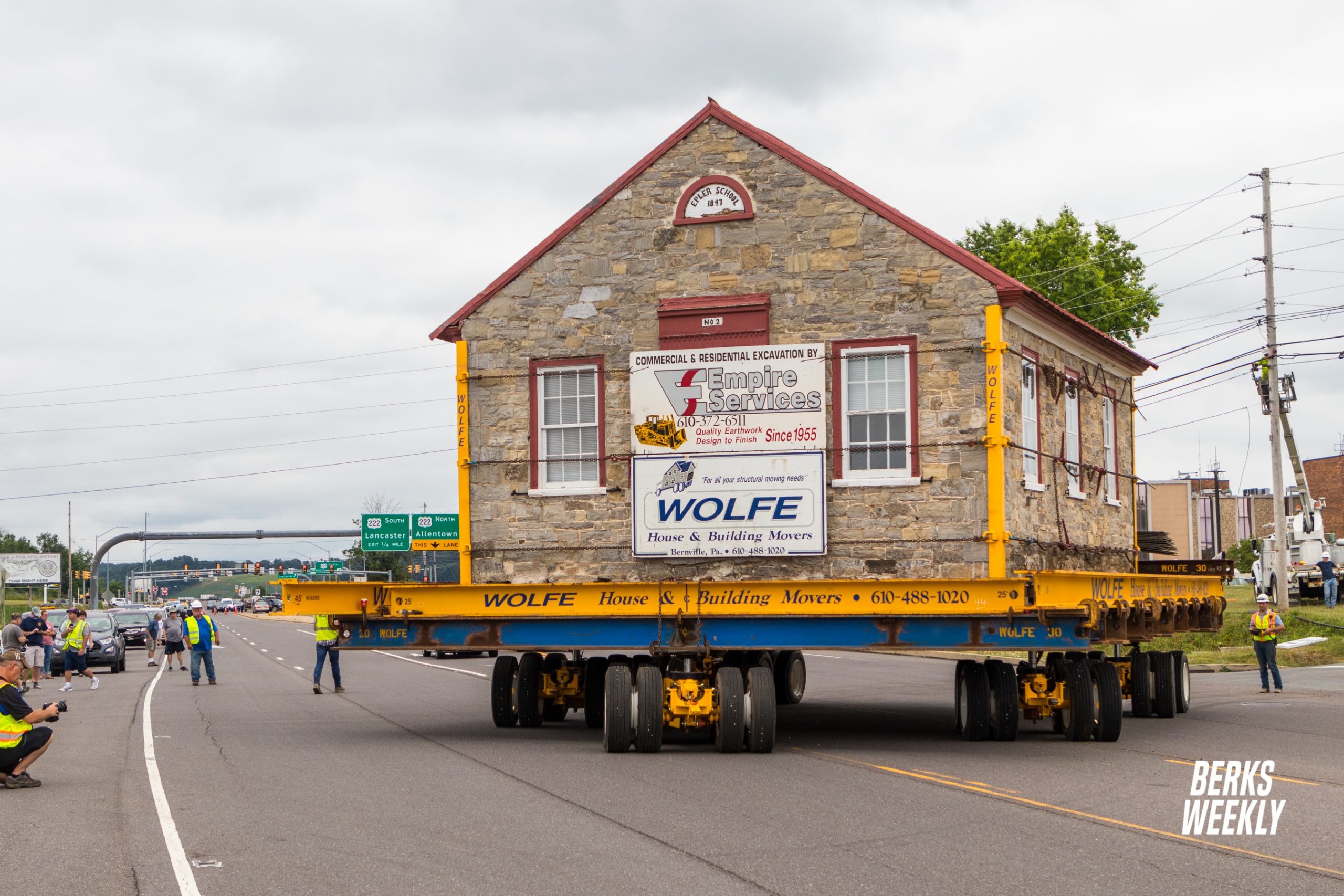 July: After months of uncertainty, funding difficulties, and a close call with the wrecking ball, the historic Epler School building moved from the location where it stood for over 170 years to its new home at the Berks County Historical Center on Tuesday. Read More: Historic Epler Schoolhouse Moves to Berks Heritage Center 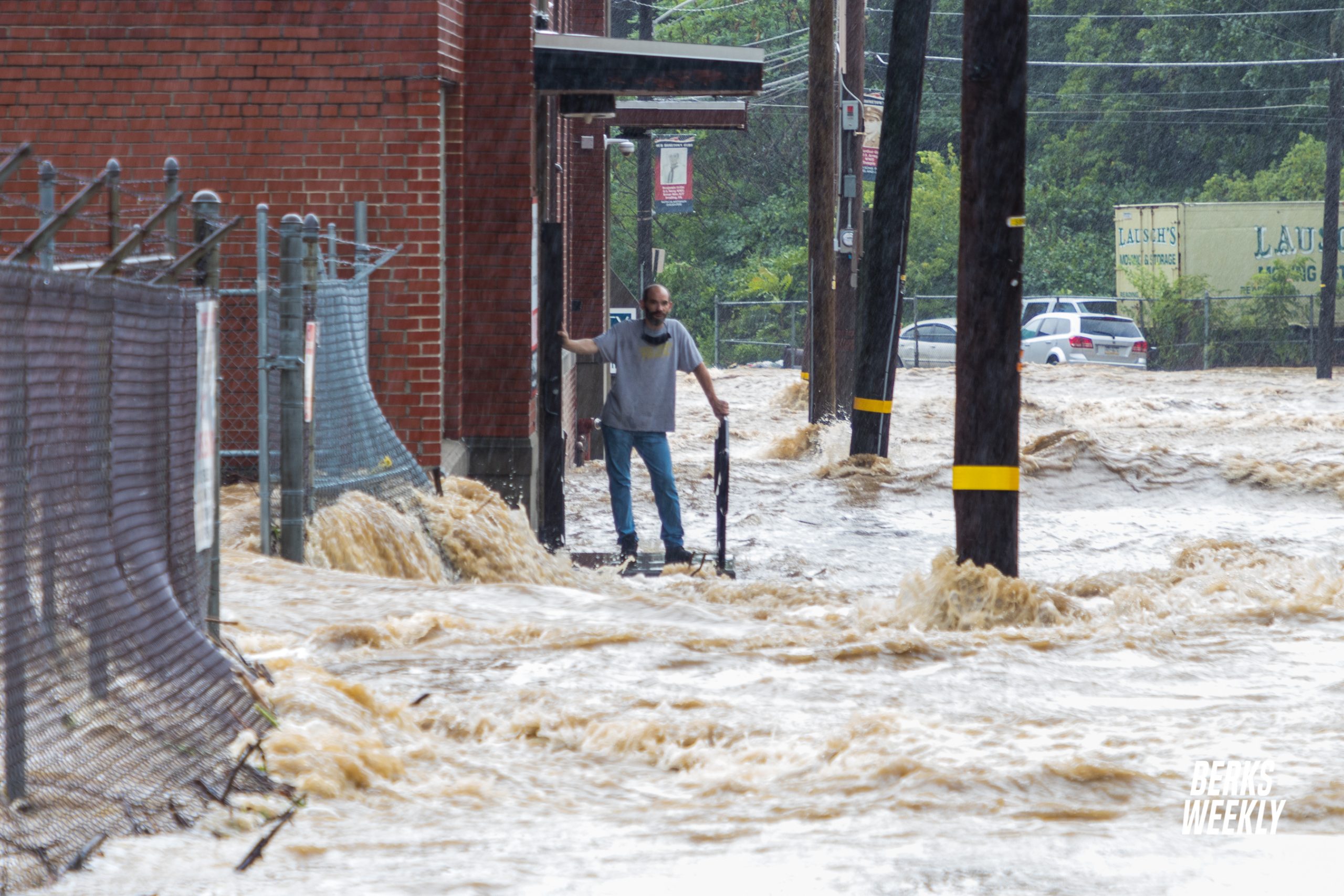 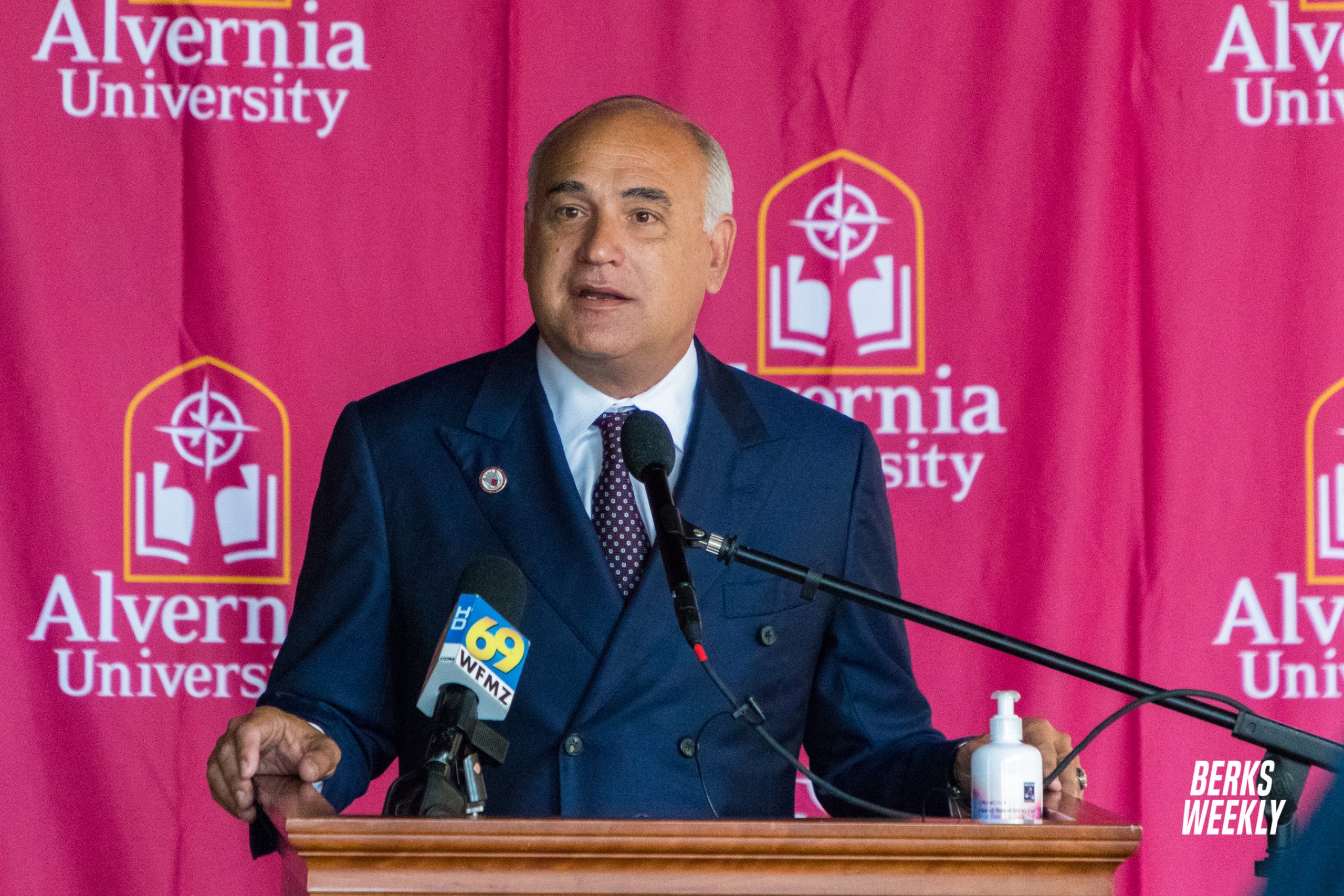 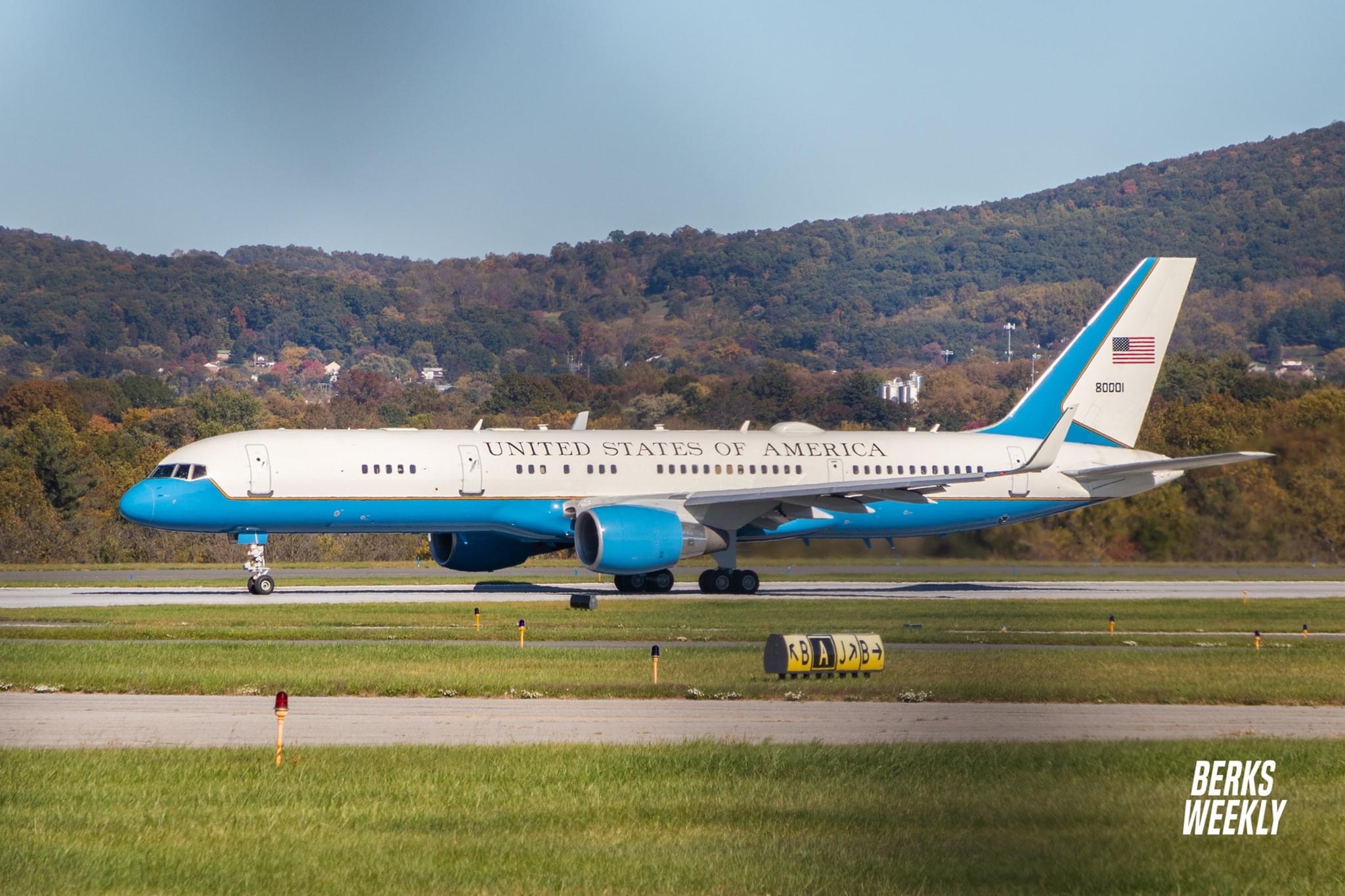 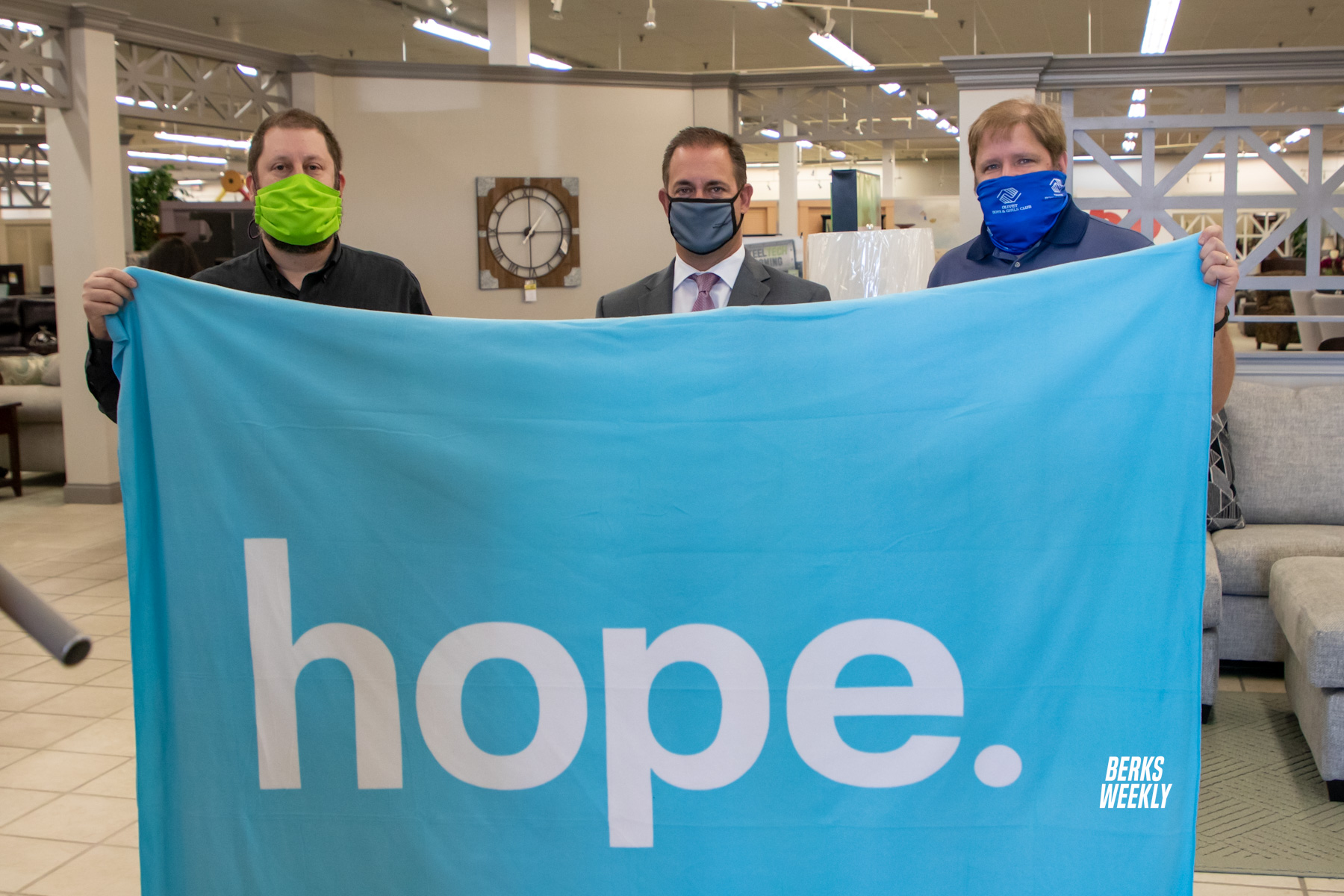 November: Olivet Boys & Girls Club, Blankets of Hope, and Fecera’s partnered to provide beds to youth in need through a cooperative effort. Read More: Blankets of Hope, Fecera’s, and Olivet Clubs Partner to Provide Beds for Youth in Need